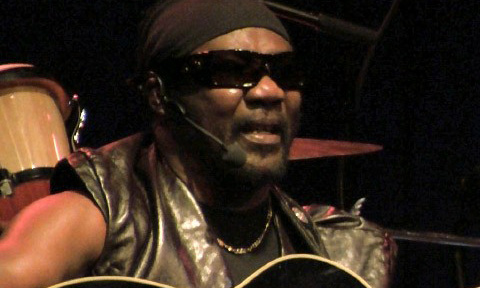 The world was introduced to Toots & The Maytals in 1968. Toots dropped the Island Records single "Do The Reggae," the first time anyone used the term Reggae to describe this new Jamaican sound. This site's name is an homage to the Maytals' next breakout single, "Pressure Drop." The song is featured in the classic film "The Harder They Come," and is widely credited with making Reggae music a worldwide phenomenon.